Todays South Australian Merino is a large dual-purpose animal bred for wool and meat. The large dual purpose strain of SA Merinos and Poll Merinos was initially developed from strains introduced into the Eastern States. Studmasters have carefully improved their flocks over the years by working to breed an early maturing animal with a big, plain body that could travel long distances for food and water and adapt quickly to Australia’s semi-arid pastoral zones. 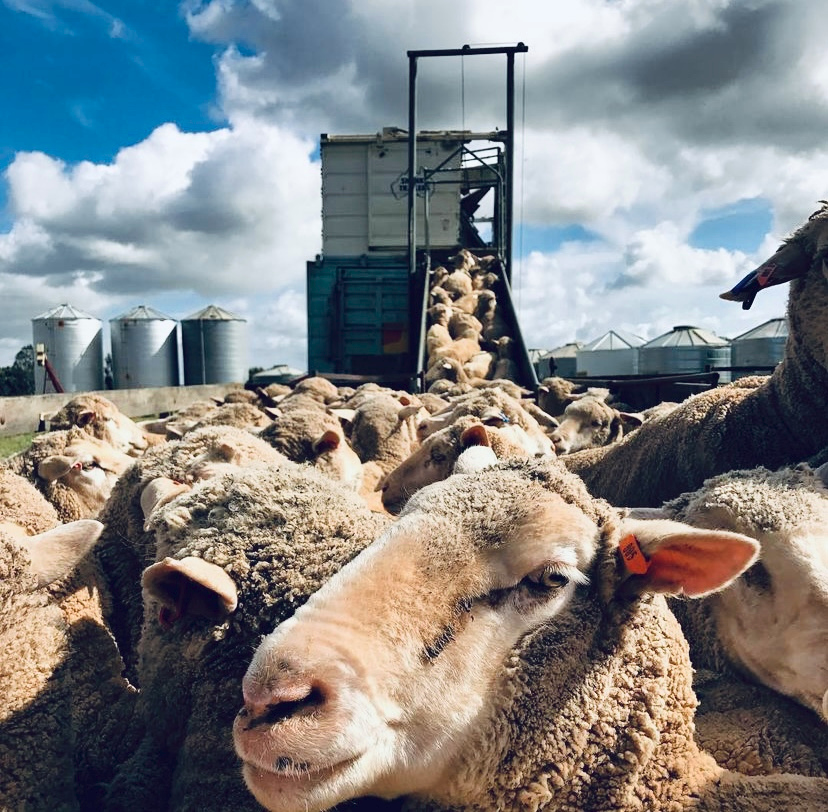 Many Australian flocks are based on bloodlines developed in the 1800s by South Australian parent studs such as Bungaree, Capeedee, Anlaby and Collinsville. By skilful breeding and selection, the pioneer breeders set down the foundation of the Australian Merino. The Australian Merino is not a single homogenous breed but a number of ‘strains’ of sheep all of which, regardless of their origins, are uniquely Australian.

The major factor determining the Merino’s development has been the requirement for environmental suitability. Few, if any, domestic animals in Australia or any other country have shown such resilience or responded with such versatility and success to this country’s enormous variations in climatic conditions, management and husbandry techniques.

Growing more wool than other strains in Australia, they need the minimum of care and survive in the dry pastoral zones, in rainfall zones as low as 140mm, and can adapt to higher rainfall districts that receive up to 900mm.

High fertility is also a positive trait of the SA Merino, and ewes of this strain provide the nucleus to the prime lamb industry when mated with meat breed terminal sires such as the Suffolk, White Suffolk and Poll Dorset in particular.

Some lamb producers prefer to use a Merino cross as their prime lamb dams, with the Border Leicester Merino a popular choice.

The superior genetic performance of the South Australian Merino has positioned it as adaptable for all conditions with exceptional wool quality and meat characteristics. 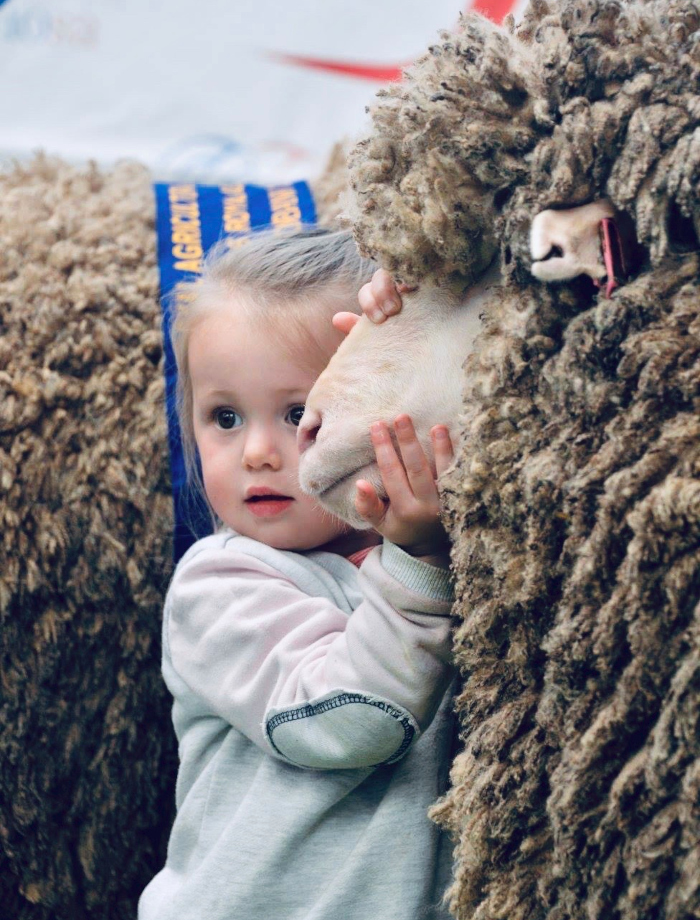 With semen insemination and embryo transfer now a routine procedure, future extensions of these techniques include sexed semen and production of invitro fertilized embryos developed from eggs taken from young lambs. Reliance on DNA tests is also fast becoming a reality, and experiments with cloning are well underway.

The South Australian Merino wool clip is ‘finer’ than it was thirty years ago. During the 1990s, an increasing number of woolgrowers focused on fining their wool in an attempt to capture the premiums in the market.

The rise in the proportion of fine wool, particularly superfine wool which is estimated to be around 24% of the market, has seen the gap between fine and mid-micron prices narrow. South Australias 11 million sheep shorn this year will see its wool clip total approximately 53 million bales. South Australia’s woolclip is approximately 16.7% of the national Australian woolclip.